Zeus, Hercules and Athena in a strategic game!

Are you bored with Middle Ages? World Wars strategy games? Are you looking for fascinating gameplay that will take you to the world when gods and heroes walked the Earth and helped its inhabitants? Try Grepolis!

Grepolis is one of many great Games from Innogames – developer that is famous for such titles as Tribal Wars and Forge of Empires. This time we have a chance to conquer Ancient Greece, accompanied with advanced gameplay, many interesting options and pleasing graphics. Fun with Grepolis starts with creating an account and choosing one of many realms. Multitude of those servers gives possibility of even longer gameplay. We can choose Sparta, Rethymno, Pelli, Olympus, Naxos, Marathon, Italy or Hyperborea. On the list there’s also newly created Achilles, also known as World of Heroes, an epic land open only to the best. 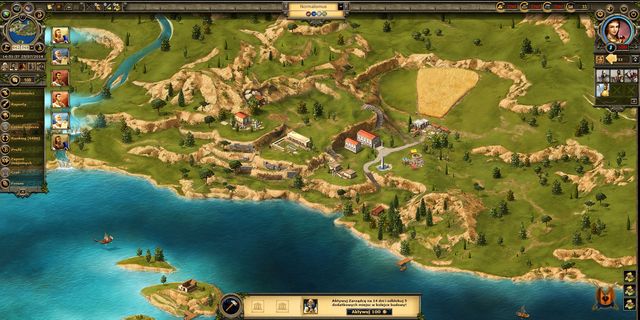 City screen, where we issue all orders, is complex but also clear. In our polis there’s variety of buildings that improve whole city: Senate accelerates building, Barracks enable military recruitment, Temple is for divine favours. It’s just a fraction of city’s possibilities. Whole economy is based on several resources: wood, stone, silver coins and free citizens. Each of your cities can worship one deity. It’s very profitable, content god can generously improve your empire. Hera improves marriages and farmers, Zeus throws lightning bolts and destroys enemy buildings, Hades resurrects fallen troops. Deities also grant mythological Hero Units (e.g. Cerberus, Hydra, Harpy or Calydonian Boar), which can swing battles in your favour. For our polis to thrive, we must not only develop, but also defend it. There are numerous Basic Units available, like Swordsman, Slinger, Archer, Hoplite, but the most powerful are heroes from the Greek myths – Hercules, Odysseus, Leonidas or Andromeda. 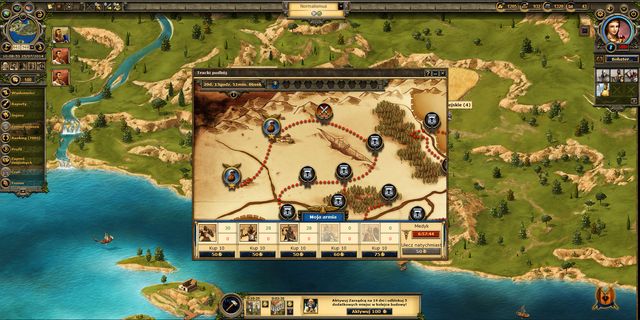 Strategic side of Grepolis is also very appealing. Thanks to our military forces we can collect tributes from conquered towns, colonize nearby isles, also those belonging to other players. We don’t have to do it alone – Grepolis offers creation of huge alliances with other rulers. Additional challenge is mini-campaign called Thracian Conquest, where you quench the rebellion. Using military forces and mercenaries, you fight numerous battles until whole Thrace is conquered.

Grepolis offers wonderful entertainment, in a free-to-play model. Try it, if you are a fan of other browser strategies, like Forge of Empires or Ikariam, or just love heroic Greek myths! It’s also an awesome alternative for legendary “Zeus: Master of Olympus” and “Poseidon” expansion pack. Check out now, conquer antique world and become a legend!