Tribal Wars 2 introduces new mechanics to the series that were created thanks to the development of the first installment. However, it also adds a few new ideas. Everything is presented with great visuals.

Just like in the original game, your task here is to expand your own village (after some time you get access to more villages) by developing it with a dozen of available buildings (fans of the first game will be familiar with some of them), recruiting various units and using them to attack neutral barbarian camps or send them to attack and/or support other players. The game is simple to play, especially for those who played the first game – everything here works the same. However, if you have problems with the game, you can also complete several dozens of story missions. These missions teach you mechanics and give you rewards for completing each one of them (this is another reason why it is important to complete these missions). The economy is based on simple mechanics – the game has only three resources (clay, wood and iron) that are required for developing your village, recruiting soldiers and completing other activities. Another important resource is food which limits your population (this also means that it limits a possible number of soldiers that can be recruited in a given village). The basis of the game is to develop buildings that can let you get these resources (you also have to develop your warehouse from time to time to store all those goods). 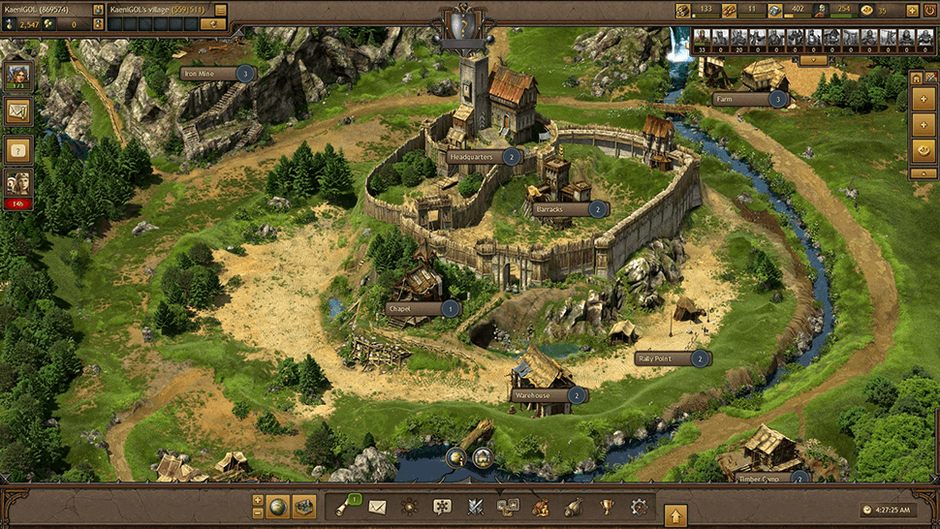 As it was already mentioned, the game features a few different buildings and each one of them serves a specific purpose. The game has no options to conduct researches (unlike, e.g. Stormfall: Age of War) that are necessary to construct better buildings. The only requirement is to have your Headquarters at a certain level. This is useful in the later parts of the game where you get more villages and you can develop them quickly without losing time on researches. After some time, you will get buildings that need more time to be constructed. You can deal with that by leveling up your Headquarters.

This is a strategy game which means that units are mandatory. The game handles this aspect in the same way as the previous title – you can choose from a dozen of units that differ significantly not only in their recruitment cost but also in stats such as cavalry defense, capacity or speed per tile. An Axe Fighter is great for attacking but he won't be a good village defender. Here, you can use a Swordsman or an Archer. The game is full of patterns like this one which means that there won't be situations from other RTS games where you have to focus on recruiting strongest units and then flooding your enemy with them – here, this tactic may turn out to be insufficient. Paladins play a bigger role than in the previous title because you can now equip them with various equipment that can increase combat abilities of your army (defense and attack). These weapons can be upgraded by spending Crowns or attacking hostile villages. 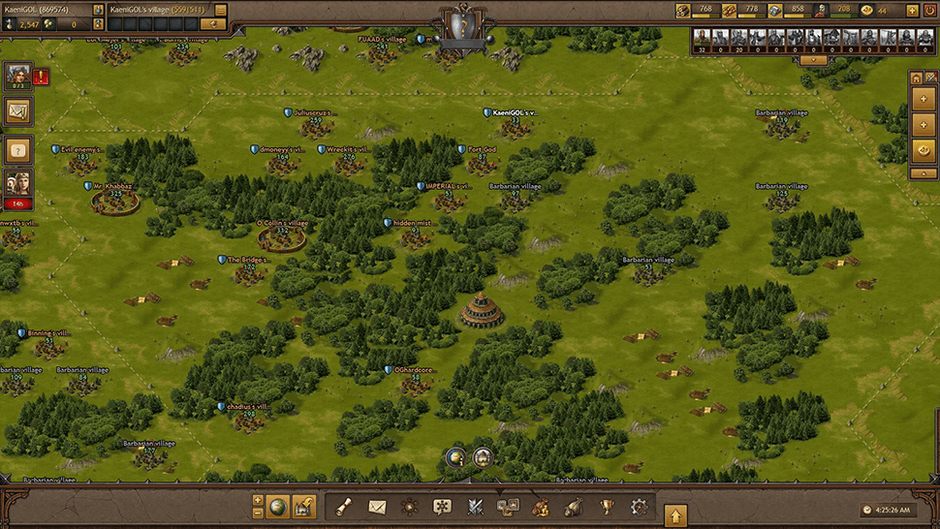 ribal Wars 2 is also a MMO game which means that it offers interactions with other players. In the beginning you can only send units to nearby barbaric villages. However, over time your village can develop and become better than those of your neighbors. This means that you will start raiding others' lands. But, obviously, there will always by someone who will try to attack your village. It should be mentioned that all new players are protected from raids during the first few days of their adventure with the game. Over time, you will get access to more villages. This means that you will have to do a few things at the same time. The game also offers other ways of interaction with other players such as exchange trade or an option to join one of the titular tribes which can often consist of hundreds of players! 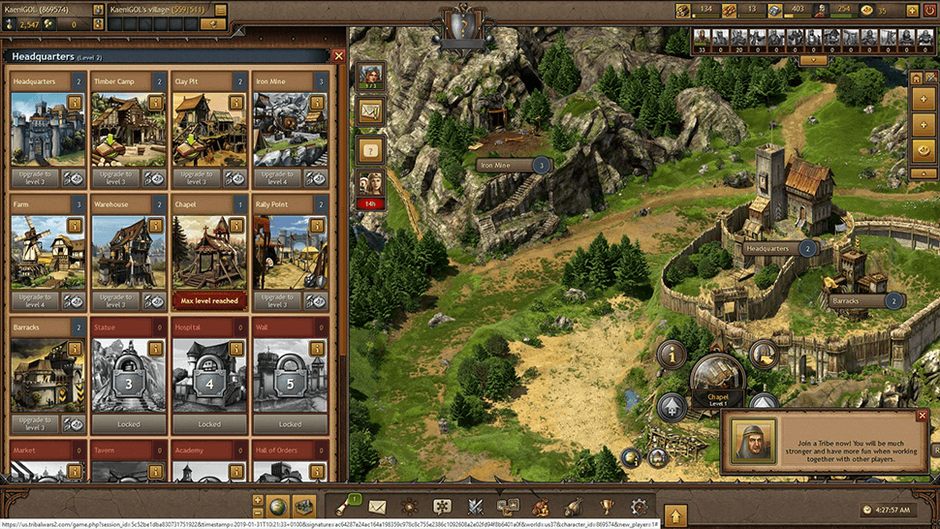 Tribal Wars 2 has microtransactions in a form of Crowns. However, it is done in the same profitable way as it was in the previous game. Many things that can be bought with real money (you need to spend it to get Crowns) can be acquired without them. Various items, e.g. that can lower building costs or reduce loses in your army are a great example. You can either buy them with Crowns or win by completing missions. Some bonuses, such as those that increase resources production don't affect the gameplay that much which means that you can play the game without spending even a penny. 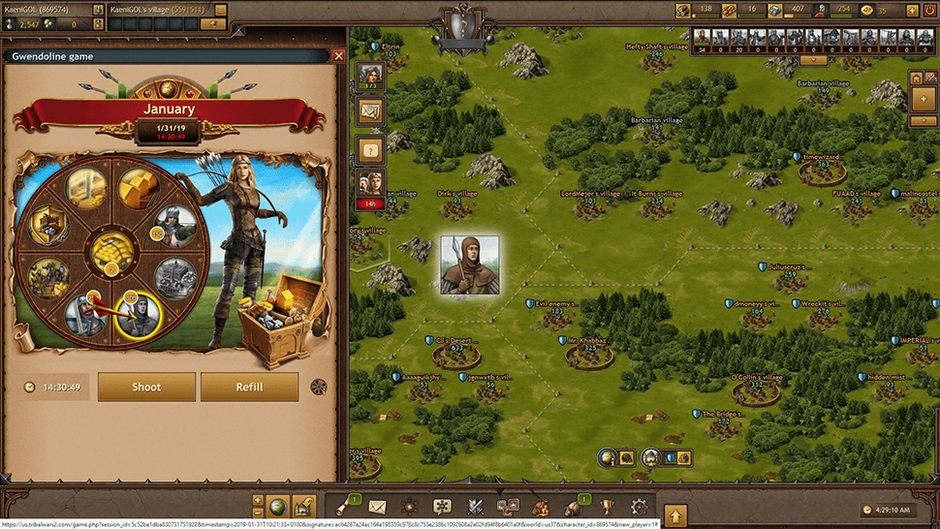 If you are looking for a unique and interesting strategy game that is for free or you are a fan of the previous title then you should give Tribal Wars 2 a chance.