Here’s another game about young wizards for all fans of Harry Potter – Wizard 101 is the new game from Gameforge, in which you can play as an adept of a school of magic. For a free title, this is a pretty big game, which not only allows you to develop your character and fight with other players, but also features its own plot line.

Wizard101 is a free downloadable MMO game. You start the game by creating your own protagonist. Wizard 101 offers a few schools of magic, all of which are based on the power of elements to a large extent. Depending on your choice, you will gain access to different sets of spells. The choice is made by answering a couple questions. For example, if you say that the most disastrous catastrophe is a fire, that you’re mostly like to work alone and want to use your free time to explore, you will be assigned to the school of fire. Of course, if you’d rather join another one, you’re free to do so. After making the choice, you need to customize your character’s appearance and their name. When you’re done with that, you’re ready to begin the adventure! 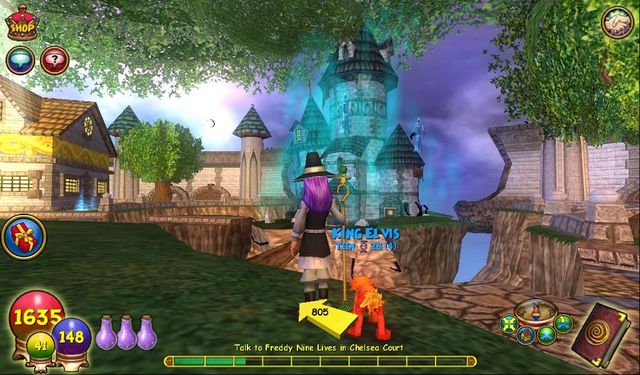 After arriving to the chosen school, you’re welcomed by the headmaster – a certain Ambrose. The order in that place is presently stirred, whereupon storm clouds appear above the castle, and an evil sorcerer by the name of Malistaire appears in one of the towers. Aided by the headmaster, you need to defeat two of the sorcerer’s daemons – completing the task allows you to get a hang of the powers your character possesses. The game features bright and cheerful visuals, since it’s mostly addressed to younger players – it doesn’t however mean that older gamers won’t find anything of interest here. Since this is an RPG, the primary task is developing the character, learning new spells and improving those already learned. The combat is turn-based, either 1v1 or in groups. Also note that the game requires downloading a very small file (only about 10MB) – it’s not a browser game, but an independent application. 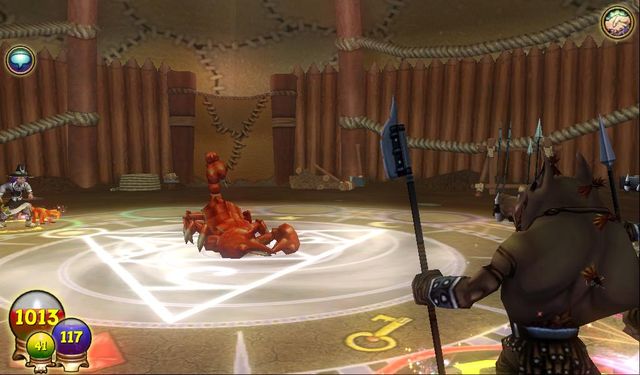