Aion Online is a free-download online game by NCSoft. The developer is known for a couple of famous MMO RPGs such as Guild Wars, Lineage II and City of Heroes – a game with a very interesting setting. Aion Online is a classic example of the genre. The game managed to gather a considerable fanbase despite the big competition.

In Aion the player joins one of the two factions: Asmodians or Elyos. Whatever your choice, the ultimate goal of the game will be to stop the ancient Evil from destroying the peaceful and charming land. In practice, this means continuously gaining experience, gaining levels and performing many interesting tasks. The creators took care of a story rich in side threads, that's why they have prepared over 1500 quests for players with different levels of complexity. 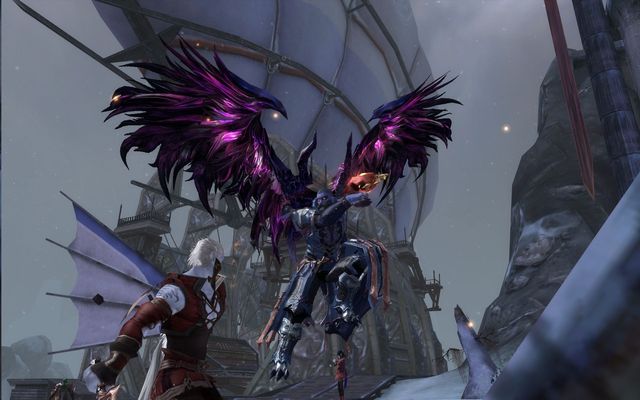 One of the most interesting elements of Aion Online is the world created especially for the needs of the game. According to the creators, the locations the players travel through are some of the most detailed lands from among those created so far in MMO RPG games! It is enough to look at the pictures to see that such a statement does not necessarily have to be a marketing move. However, it is best to get to know the world of Aion Online from the inside by logging on one of the available servers. We will visit the hell abyss, areas completely covered with ice or dark, vast mountain spaces. And all this without any limitations in the form of invisible walls. 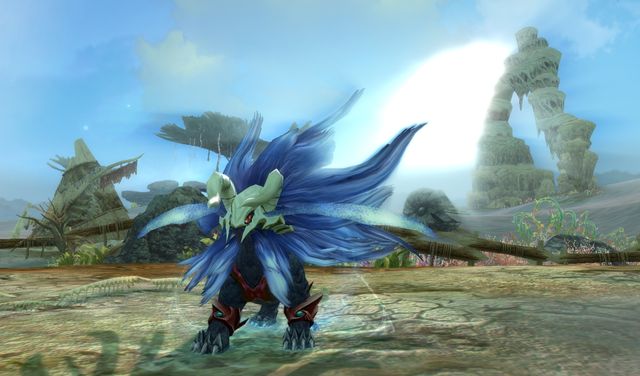 In MMORPGs it is very rare for a player to fight battles in the sky. In Aion Online such a possibility has been implemented in the game, and in addition, it is the main essence of the game! Flying is not only one of the methods of traveling, but a strategic element of many battles, which makes the game exciting and more dynamic. A complex combat system has been designed from scratch for ground fights. It is based on performing impressive combos and counter-attacks when the opponent expects it least. Of course, magic plays an important role in Aion. A wide range of spells allows you to effectively neutralize your opponent or provide a defensive or aura-enhancing character controlled by us. 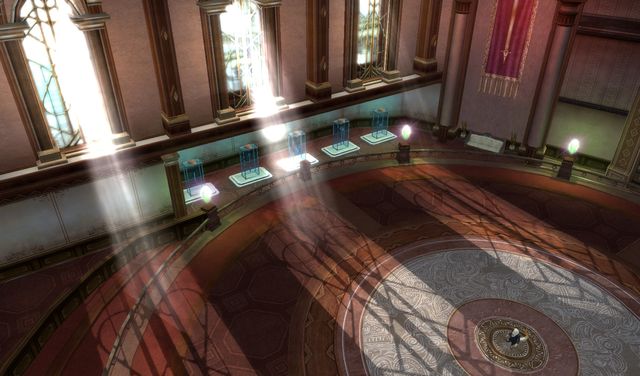 There are many possibilities to customize your character in the game. In this way you can customize almost every element of the character's appearance to your liking. Also crafting enthusiasts will not feel forgotten in Aion Online – creating a unique weapon and armor, and then trading them is the order of the day. NCSoft has clearly emphasized the PvP mode, so the cooperation between Aion Online players is not only important – it is necessary both in terms of trade, as well as military. 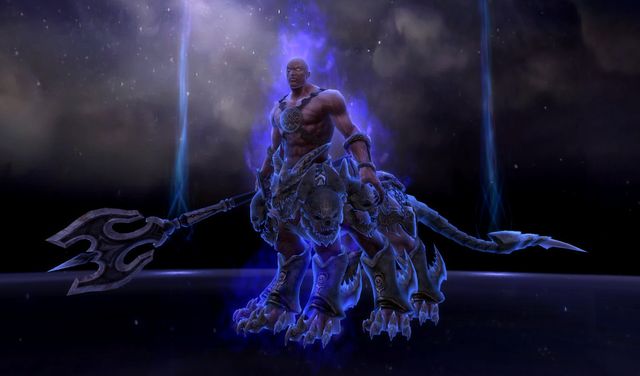 Almost every review in the press and on the Internet, one of the most important advantages of Aion Online is strongly emphasized – the perfect graphic design. The creators took care of the high quality of graphics by using the CryEngine engine known from Far Cry and Crysis games. Engine of German company Crytek perfectly copes with generating large areas, which are plentiful in Aion Online. Numerous graphic references to Japanese stylistics bring to mind animated films in the form of manga. NCSoft combined photorealistic graphics with an original style.