Reach the top of the Dark Tower!

Dark Tower is a dark RPG with puzzle elements in which the player's task is to reach the top of the titular tower. However, this is not an easy task, because every mistake equals... the hero's death. Solve puzzles, defeat hordes of enemies straight from dark fantasy and explore the corners of forgotten chambers for free!

The basis of the gameplay is an exploration of the next levels of the titular tower. Perhaps, at first glance, this mechanic will seem boring, but this couldn't be further from the truth! The rooms are filled with different monsters that we have to destroy to get keys. These keys are necessary to open the subsequent rooms and move to higher levels of the tower. Don't be deceived by the simplicity of this task. Due to the limited number of keys available per level, fighting is not always a good solution, and finding the right path is quite a challenge. One wrong decision can end with the death of the protagonist, and this is IRREVERSIBLE! 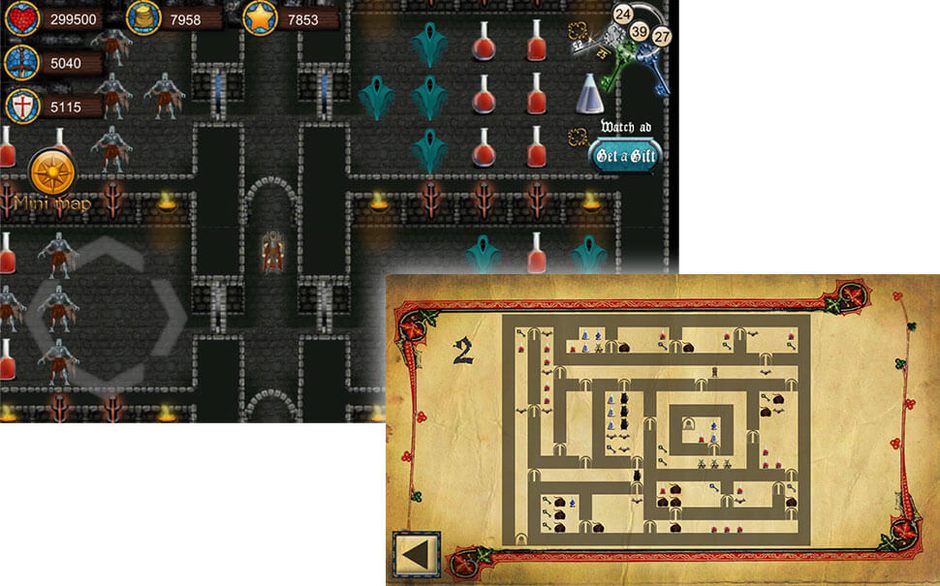 As you can see, the game is focused on the logical aspect, without which success is almost impossible. So we recommend carefully study the layout of the level and work out your tactics before starting each stage and... don't get discouraged, because, as noted by the producers themselves, "there will be a lot of them." It is also worth noting that the developers have prepared a number of nice additions, such as Bestiary, Alchemy tab, a Leaderboard for the best players where they can check their results, as well as bonus cards for Magic Nations (a desktop card game created by the same studio) unlocked while playing Dark Tower. 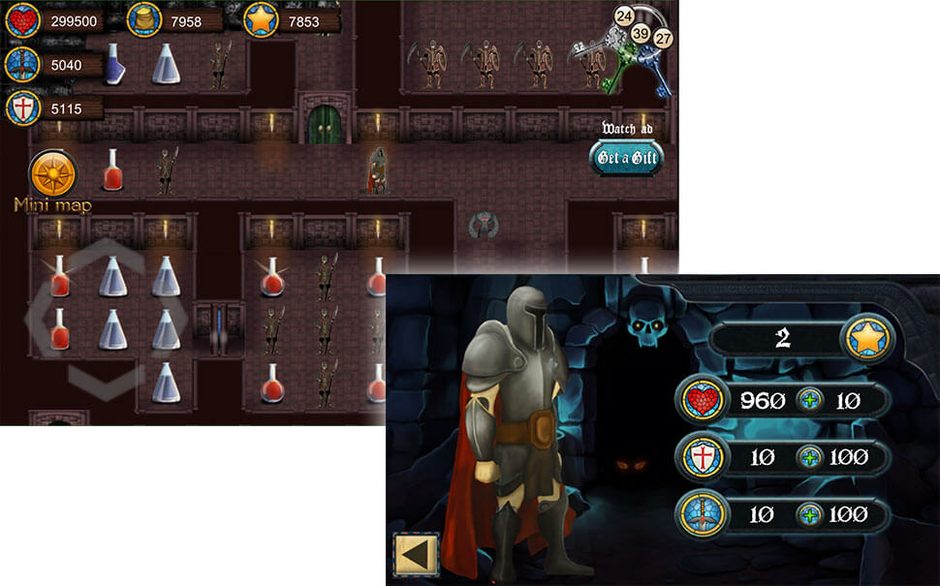 Dark Tower is a fresh new free-to-play game recommended mostly to more hardcore players. The death mechanic can cause frustration in a little less experienced players. Great old-school graphics, a fantastic atmosphere and dozens of puzzles to check out – there's no room for even a little boredom in this production! Therefore, if you are a fan of classic puzzles with a strong focus on story, then this game will be a perfect choice. Download now and see for yourself!