Create your hero and experience an epic adventure!

Echo of Soul: Phoenix is an expanded MMORPG from the Gamigo group specializing in network productions. Fans of the genre will find here everything that should characterize a good massive multiplayer online game – a large selection of classes, huge possibilities for character development, a dynamic fight, as well as multiplayer raids. Check out now if you will become a legend of this magical world!

After downloading the client using the game launcher, we will be greeted with a very atmospheric login screen, where we choose the server, and then we will head straight to the character wizard. The wizard is a place to choose our class (one of seven), as well as customization of the avatar, in which we will play. All fans accustomed to polishing their characters will probably feel at home here, due to the vast range of cosmetic options! 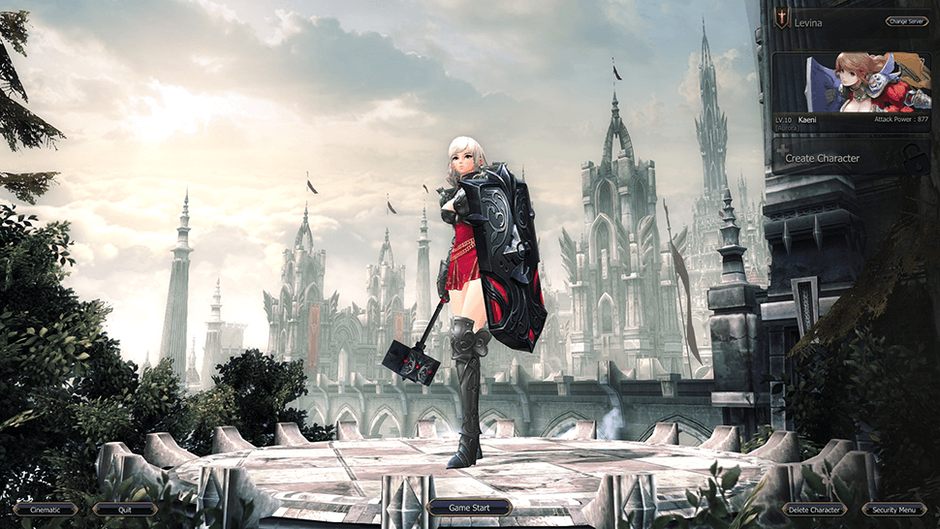 Once we have created our character, we will move directly to the living world of the game, which will immediately outline its plot. Initial story missions will also serve as an intuitive tutorial that will guide all beginners through the first stages of the game. Performing these missions is extremely important because – in addition to the teaching function – they push the story of the game forward and at the same time provide the best and fastest character development due to the valuable rewards we will receive for their completion. Of course, the game also offers hundreds of side tasks, which is already a standard in this genre. 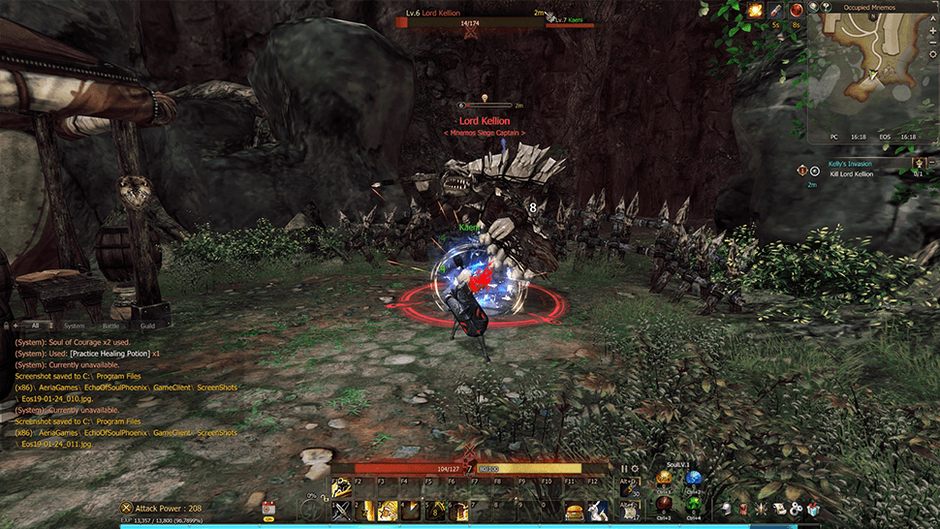 It will also soon become apparent that Echo of Soul is a game based on a dynamic and at the same time very effective combat system. From the very first levels, we will have a few skills at our disposal, which we will be able to combine in combos over time. With the development of our character, their number will increase significantly.... and still, it will be a foretaste of how important it will be to use the strengths of individual classes in group play. A skillful combination of the two will often determine success or failure. Echo of Soul is definitely a game in which the fight plays a key role in the game. 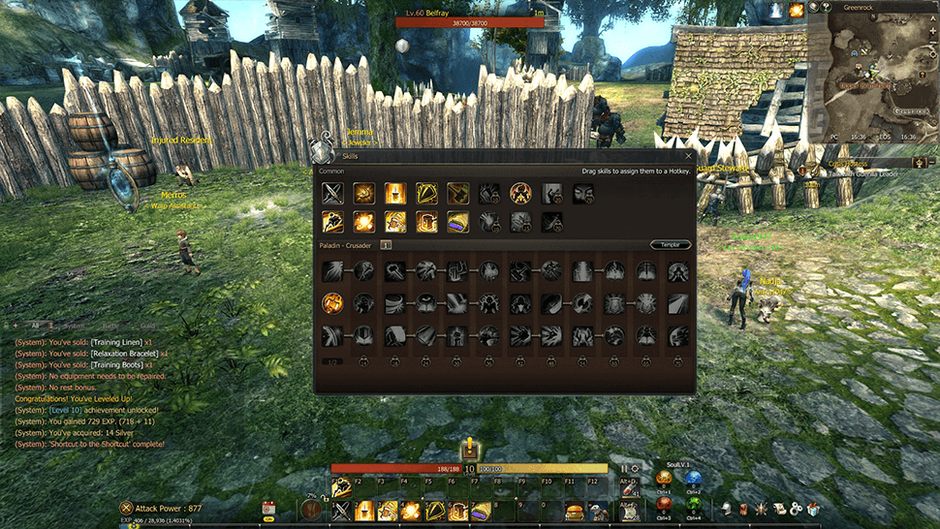 In the game, we will find 7 unique character classes, and each of them has 2 subclasses, which will additionally allow us to adjust the style of play to our individual expectations. It will be as follows:

It is also worth mentioning that apart from the subclasses, each class has special skills, which we use for souls acquired from enemies, after they have been "purified," which additionally diversifies the gameplay. 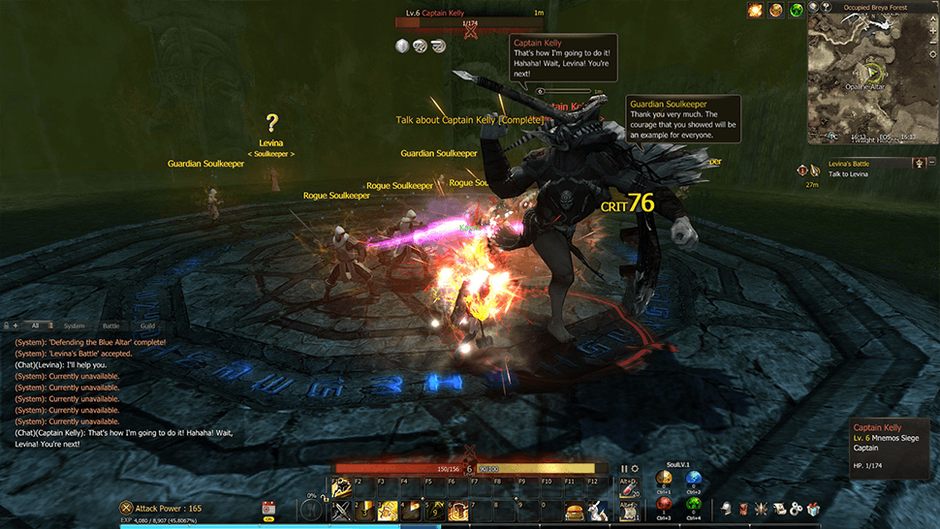 The map of Echo of Soul is, without exaggeration, huge. It is divided into two powerful continents - Nicaea and Kharath. Each of them is divided into several dozen hubs with different plants, animals and landscapes, as well as monsters and opponents of all kinds. Individual lands have a certain level caps, which our character should meet if we want to cope there effectively. That's why we don't recommend characters with 25 level of experience to engage in level-40 quests. However, the game doesn't dictate in any way how to explore particular hubs – it depends solely on us! 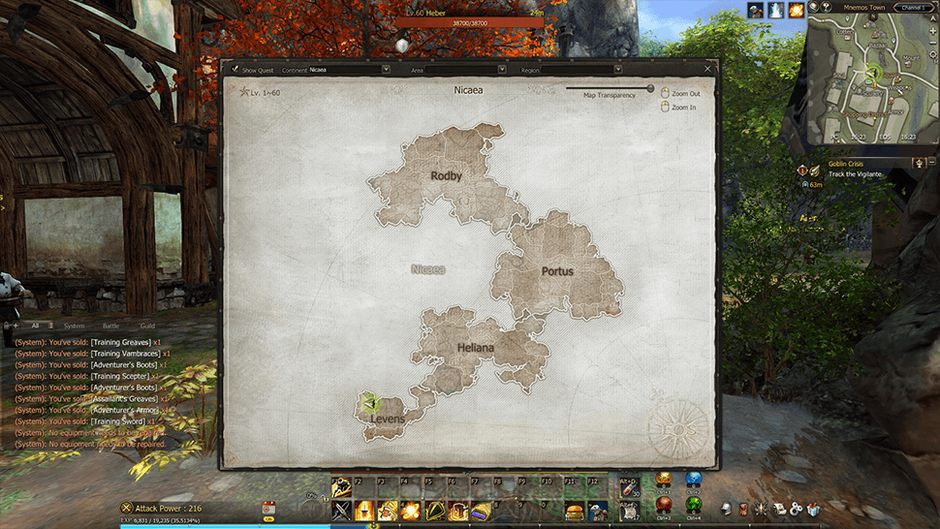 In order to diversify the game and at the same time satisfy the needs of all "collectors," in Echo of Soul we will find dozens of pets (purely aesthetic addition) and mounts – they are an excellent way to quickly move around the extensive map. It is worth remembering that both pets and mounts mainly add some variety to the game, and are not a core mechanic, so having them and collecting them does not affect the balance of the game. 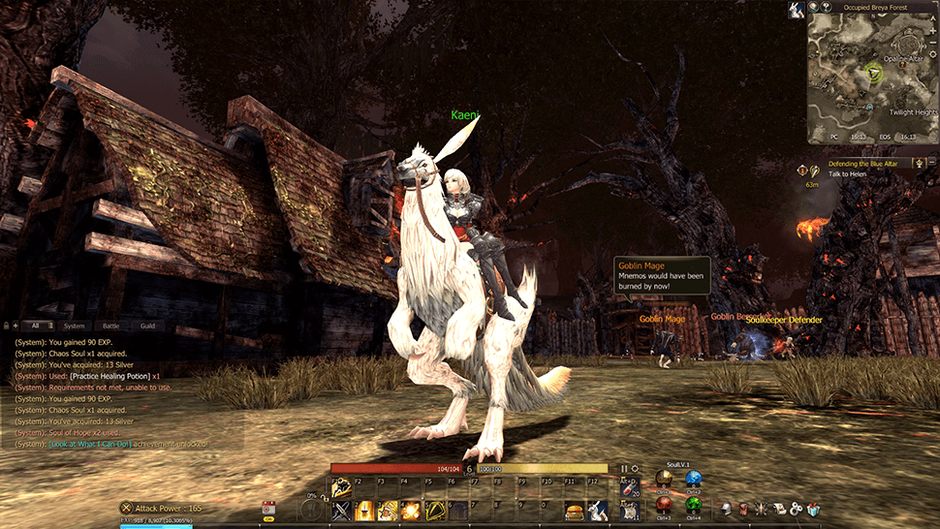 What would a modern MMORPG be without developed social content? In the game, we will of course find a guild system. Guilds will provide us not only with help from their members and joint expeditions, but also with passive perks, such as faster gaining of experience by our character. When we reach a slightly higher level, we will be able to take part in expeditions to dungeons, and then in raids, where together with a group of other players, we will face powerful bosses. Tactics and the right balance of the group will be extremely important here, as I wrote in the section on character skills. 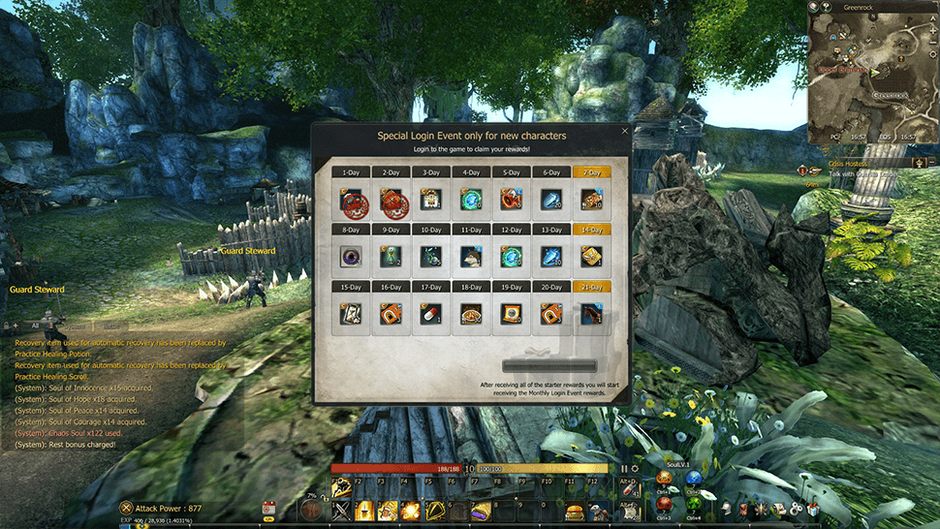 Echo of Soul: Phoenix is a completely free game, which means that we will not pay a penny for downloading and playing it. However, as it happens in the case of free-to-play production, you will find here a premium store, which consists mainly of cosmetic items such as unique skins, mounts, petals, and boosts, which will slightly accelerate some of the game elements. However, these are not items that would cause the game to be ill-balanced. What's more, the creators have also prepared the possibility of getting items, such as prizes for daily logging in for new players! 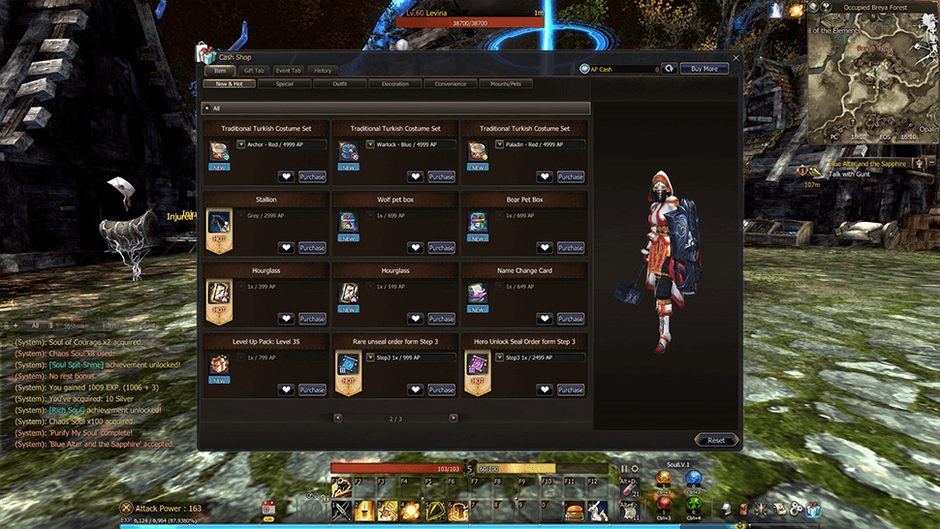 The production from Gamigo group is an extensive, modern representative of the MMORPG genre, in which we will find everything that even the most demanding fans of this type of games would expect. A dynamic combat system based on unique classes, a huge and at the same time very diverse map, great graphics and sound design and a large community are the features that should satisfy every adventurer. Download the game, create a character and see how yours will turn out!

A few handful tips for beginners: