Enlisted is a free-to-play multiplayer shooter in which you command infantry, ground vehicles and aircraft in huge, atmospheric battles of World War II. Through the metagame, you unlock new squads of soldiers, weapons, equipment and vehicles and can improve and level up your soldiers and vehicles with new perks, skills and upgrades.

At its core, Enlisted aims for a golden middle ground between casual and hardcore. Historical authenticity is an important factor in game design, with a careful recreation of real-world equipment in regards to their looks and roles in battle. Availability of weapons, vehicles and other items is restricted to the historical timing of the battle the player participates in, as well as the nation the player goes to battle for. 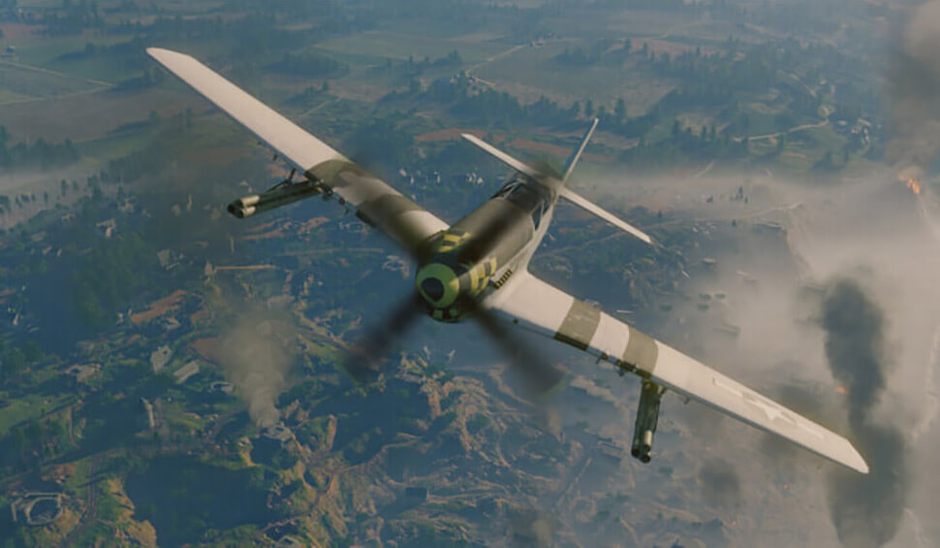 The game has a short time-to-kill, with most weapons able to defeat an opponent with a single shot to the chest. Vehicles behave within realistic physical limits, shell penetration and damage effects are simulated in detail, magazines have individual bullet counts and locations are crafted to be atmospheric, live-like representations of their historical counterparts.

At the same time, player characters are agile, can climb many obstacles, over walls and through windows, can carry up to two main weapons and a sidearm and switch between positions (such as prone or standing) quickly. The battle UI gives players information about their equipment and soldiers and there is a minimap and compass to aid in navigation. Through these and other measures, we want to avoid the tedium that sometimes comes with simulation-type games which often sees especially new players walk for long periods of time without much or any action, just to get killed quickly in a confusing firefight. In Enlisted, we want players to feel the atmosphere of battle constantly, with action from start to finish of a match. 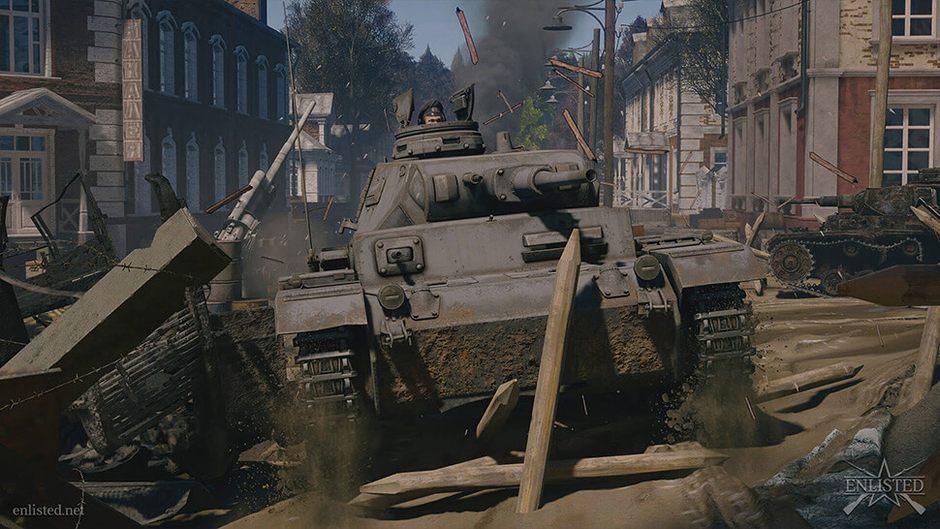 Some design features include

• “Squads” mode featuring AI-controlled soldiers, allowing you to switch between your soldiers at any time and assume control over a remaining squad member upon death.

• In-battle construction, allowing engineers to create fortifications and gun positions freely and not limited to predefined areas such as in Battlefield V.

• “Campaign” centric approach to content. All game content in Enlisted is attributed to individual campaigns, i.e. the “Invasion of Normandy”. Players will be able to unlock distinct 1944 equipment available to opposing forces at the time, with progression in the metagame tied to the individual campaign. The “Battle of Moscow” features equipment, uniforms, soldiers and vehicles of the 1941 Eastern Front, with other campaigns that are upcoming - i.e. the “Battle for Tunisia”, following the same scheme. This keeps gameplay fresh and exciting, as each campaign offers different challenges and opportunities for the sides, both in regards to available equipment as well as the strategic situation at the time. 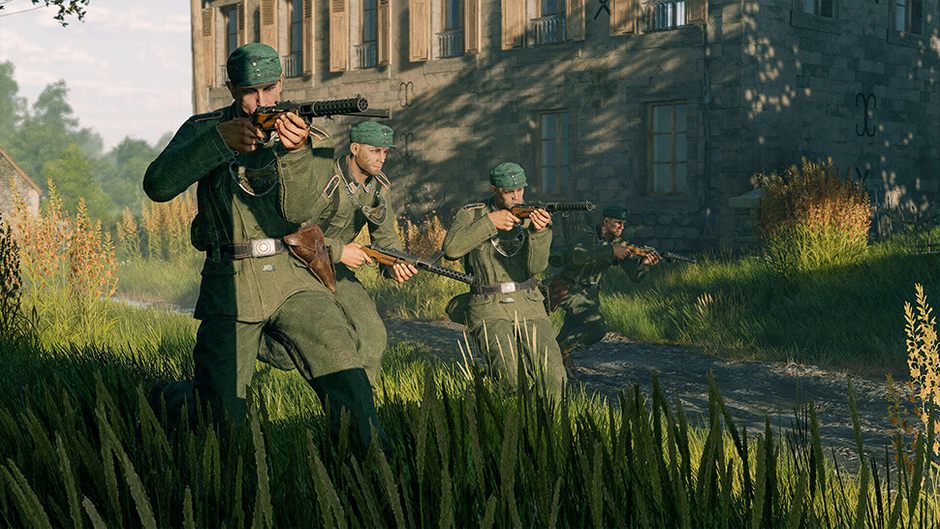