When you think about MMORPG you obviously can describe few titles that revolutionized and expanded the best things about it. One of those games is Lineage II, who was probably one of the first look at the MMO genre for great many players. Lineage Classic is updated, original version with added functionalities. Create your character, challenge others and make your own story!

The fantastic and complex game world is divided into three main kingdoms – Aden, Elmore and Gracia. The constant tension between them is reminiscent of the Cold War. We travel through different countries – from fantastic temples, dark catacombs through wild forests full of secrets, lands of giants and those forgotten by gods! Each location offers a variety of unique enemies, quests, and loot! 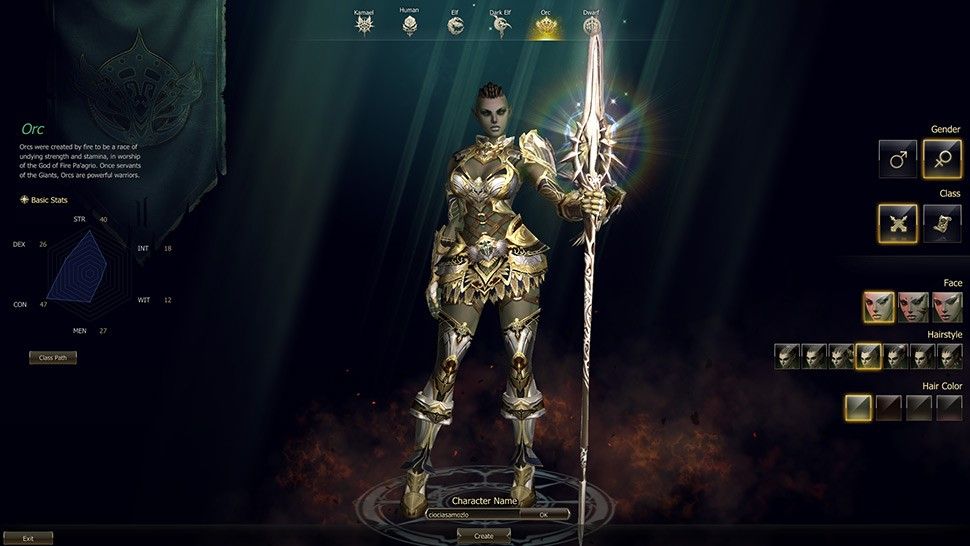 Lineage II offers 7 playable races (Humans, Elves, Dark Elves, Dwarves, Orcs, Kamael and Ertheia). Each race (except Dwarves) has 2 development paths at the start – physical or magical. Depending on the race, these paths differ in skills and base statistics. At higher levels, we will also be able to choose additional subclasses that are unique to each race. – an Elven fighter who reaches the right level can become an Elven knight or an Elven assassin, and Orc fighter will have a choice between a rider or a monk. Humans, thanks to their versatility, have the most subclasses to choose from – for example, a Human fighter can become a warrior, a knight, or a rogue. It is worth noting that the playstyle is affected by the chosen race – an Elven fighter attacks faster but deals less damage, while an Orc is the opposite – they deal powerful but slow attacks. Each race has a unique starting location. 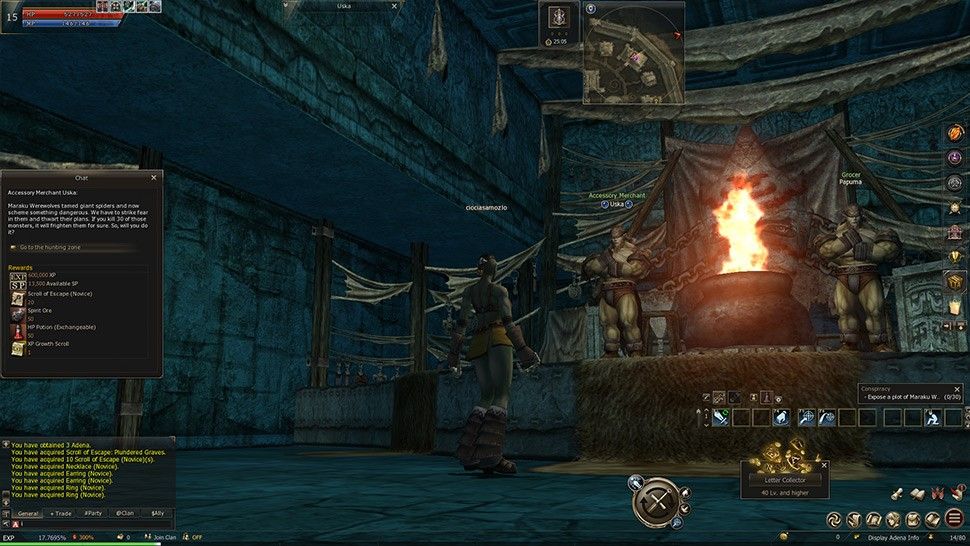 The core of gameplay is combat, exploration, and quests. Defeating hostile NPCs and monsters gives us experience points that will increase the level of our character. Theoretically, there is a soft level cap – after reaching level 80, we have the opportunity to learn the last skills. However, we can continue to level up, although this will take more time to reach a new level. During our adventure, we will also perform quests. Of course, we will encounter many very simple tasks (like go and destroy 10 monsters), but the complex story missions are a big part of the game. They will help us learn about the game's universe, especially the history of the warring kingdoms! The map is divided into a variety of unique zones, so each of them can offer a unique set of quests, items, and enemies. However, this is only a prelude to what awaits us after reaching a high level. 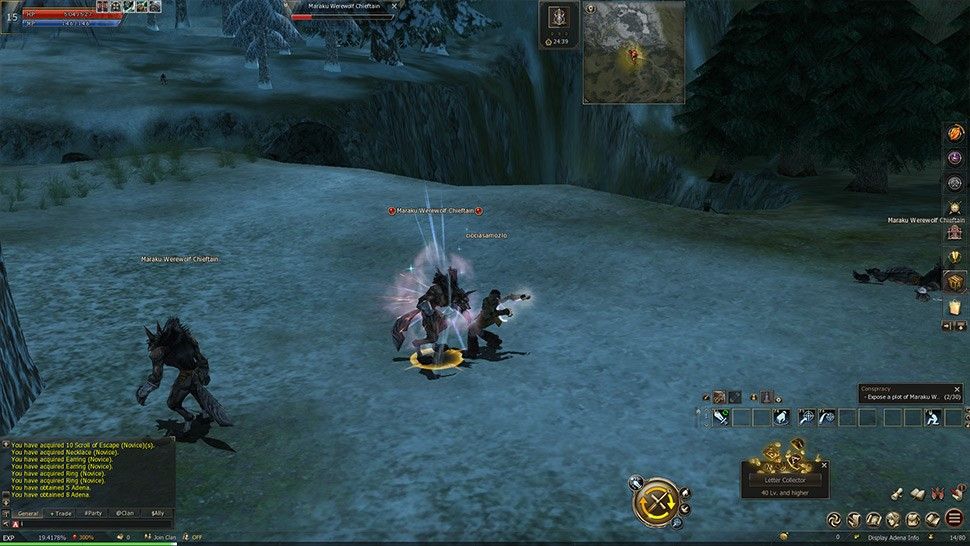 What would a good MMO be without epic team fights with powerful monsters? Lineage II is a game that, in addition to classic dungeons, also offers raids, which are a "bigger" variation of the former. Besides that, players can hunt Epic Bosses, which can be defeated only by the coordinated actions of several teams. In addition, the game offers story scenarios called Saga, which can be played alone or with friends. Lineage 2 offers a number of features for PVE players, such experience buffs available at NPCs, more often and faster monster respawns, a Tarot system that allows you to draw XP gems, and very powerful starting equipment. Exploration is now easier, too – Lineage II has a built-in bot that allows you to quickly and automatically gain levels. All this is to help new players join the most important part of the game, that is… 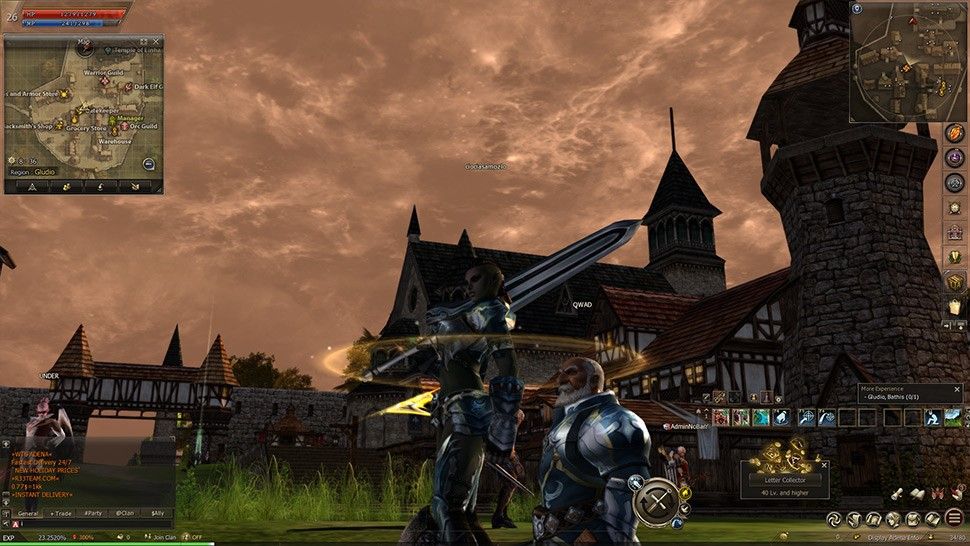 PVP, of course. Fights between players is the core of Lineage 2! We have a variety of game modes to choose from, from Duels, clan battles to Sieges – during which factions take control of castles and fortresses located in the game world. There are many types of PVP events, including so-called Olympiad available to players with the highest level, and Noblesse titles. 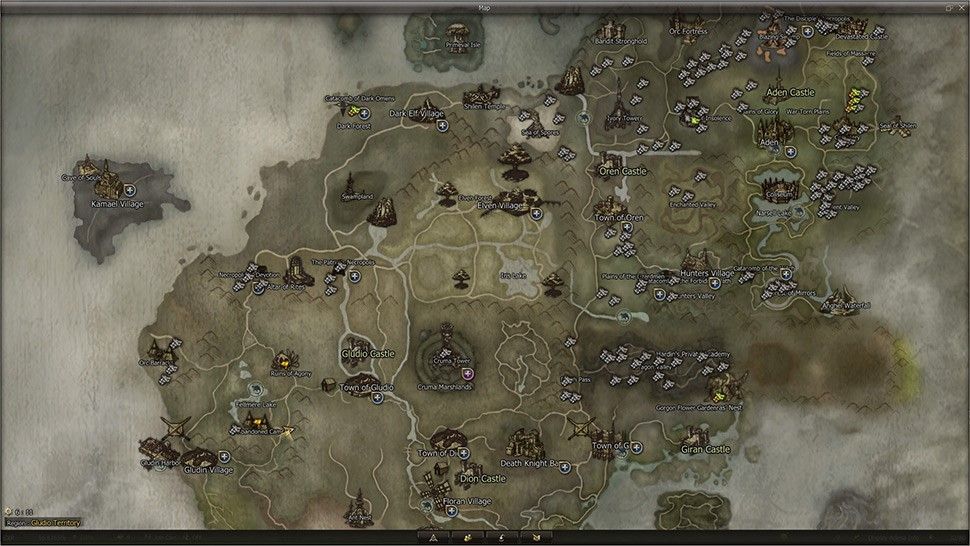 You should also check out the group aspect of the game. Lineage II offers guilds which are standard for MMO games. Guilds can be created with a minimum of 10 players, and as you develop them, you will be able to invite up to 220! Players who are part of a guild can own a clan hall, a fortress, and a castle, and enter an Alliance with another clan. Fortifications are associated with both privileges and responsibilities – the clan sets and receives a tax from transactions done in the territory belonging to this fortification, and must take care of maintaining its position by participating in the defense (siege) of their fortress or castle. 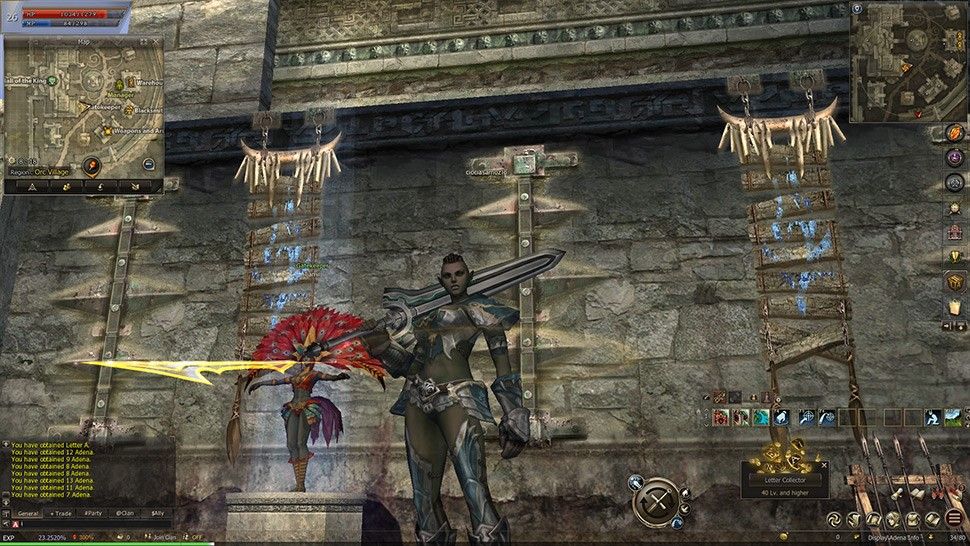 NCSoft's production is available for free, but the developers have prepared an in-game store that offers mainly cosmetic items and boosters that make the gameplay a little easier. However, they don't affect the game's balance too much – players who pay don't have an advantage over free players, which is key in online games. In addition, the developers have prepared various events that give you a chance to obtain valuable prizes. One of them allows new players to get daily loot in the first few weeks of their adventure! 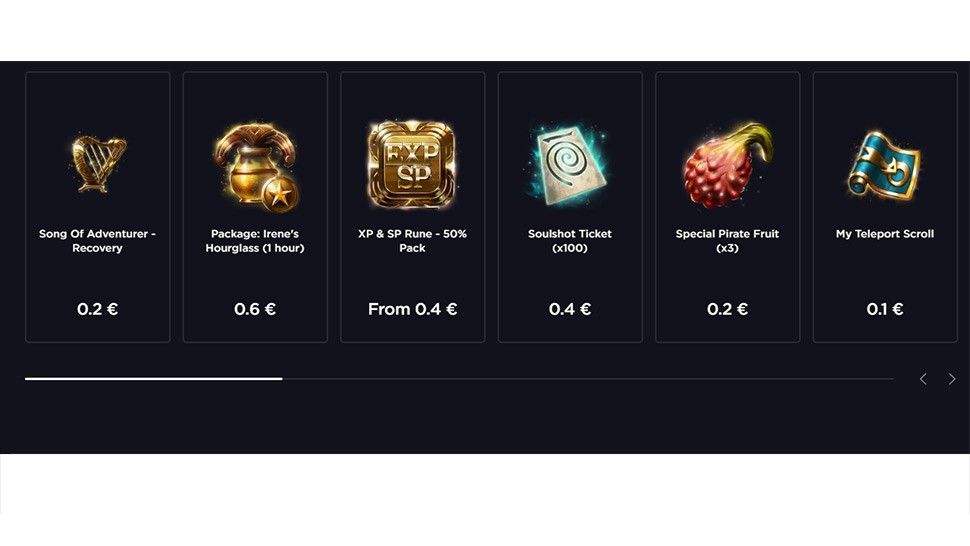 Lineage II is a huge and expanded MMORPG that should satisfy all the veterans of the genre, as well as provide a great introduction for gamers who want to learn the roots of this genre. NCSoft's game is filled to the brim with content, and numerous updates constantly bring dozens of new features. It's also worth mentioning the additional features that make this old school RPG more accessible than ever. Create your hero and immerse yourself in a fantastic world! 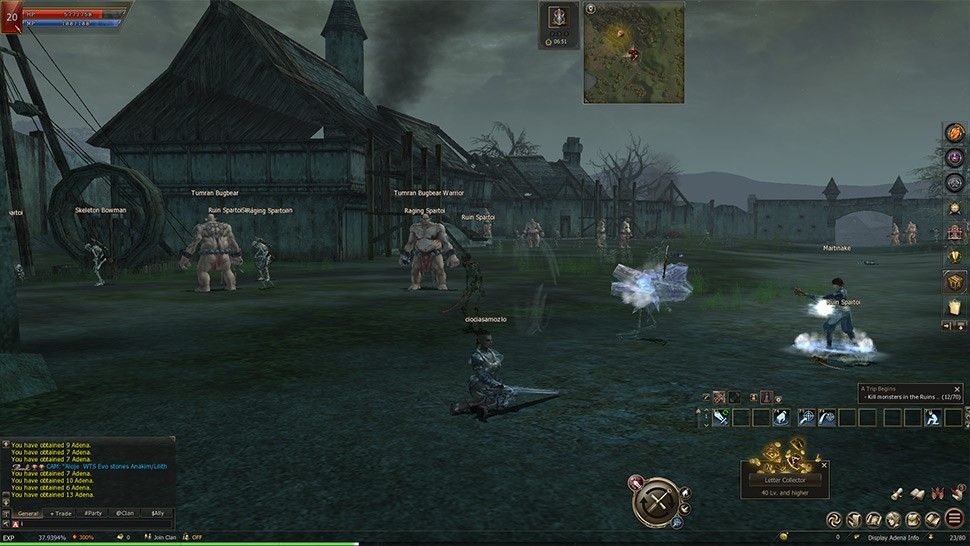 Here are some beginner's tips: