Become a leader of Mars colony in Mars Tommorow – extensive strategy game, when you will manage fate of the spacecity complex on Red Planet. Take care of residents needs, develop your base and conquer noones land!

Our main goal will be to make Mars - commonly known as the red planet - a place to live for hundreds of our colonists. The path of development of the newly settled planet will be on our shoulders. 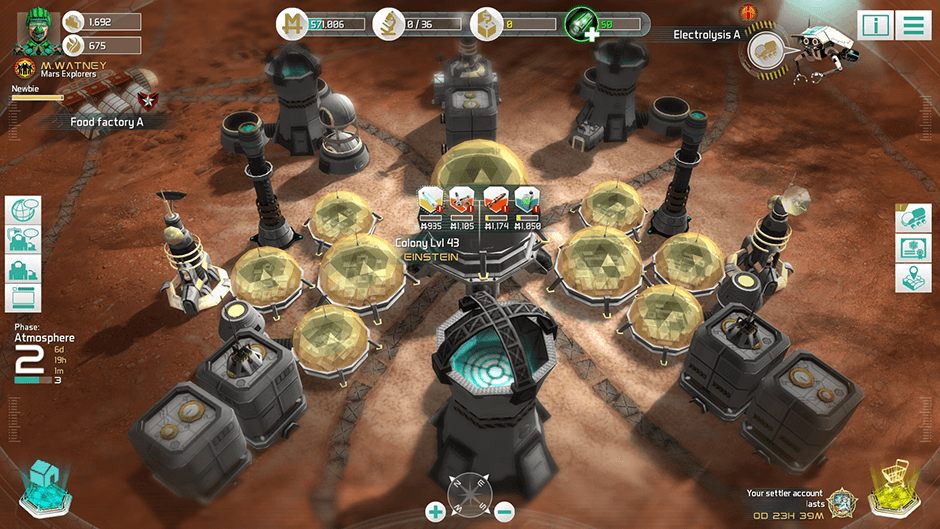 Mars Tomorrow is a strategic game in which the core mechanic is to acquire raw materials (water, oxygen and carbon dioxide), which in turn will transform into resources needed for survival. 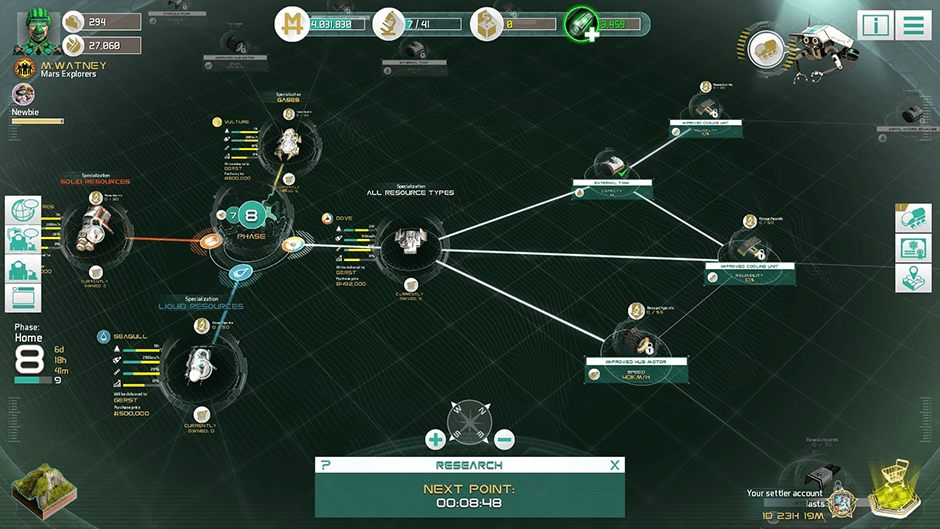 Together with their acquisition we will evolve our "capital". Mars Tomorrow, despite being a mobile game, offers an incredibly complex development system that can compete with the desktop titles. Individual elements of the colony infrastructure can be developed in several different ways so we can adapt it to our prefered gameplay style. 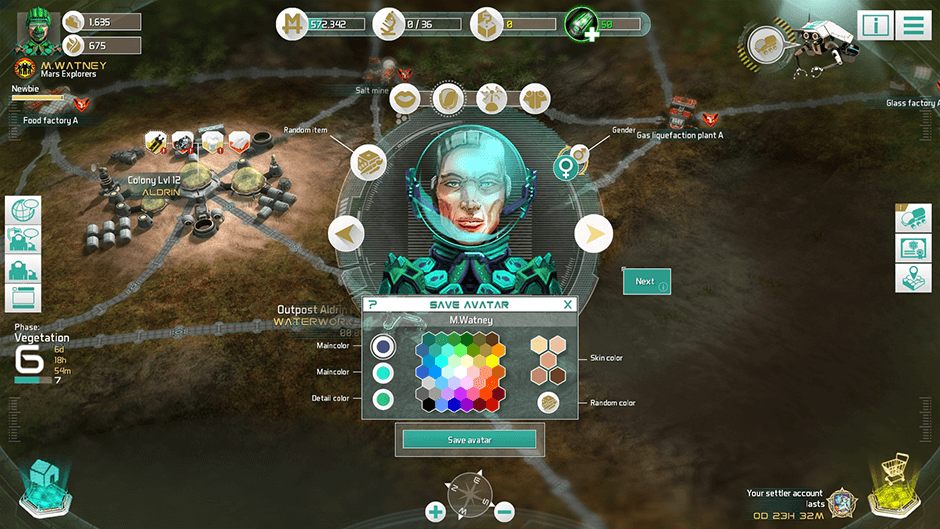 When our colony becomes a place for living, we will also take care of the economic aspect of the game. In addition to the infrastructure, we will have to take care of the prosperity of colonizers, and this is not at all the simplest (mainly due to the constantly changing environment). 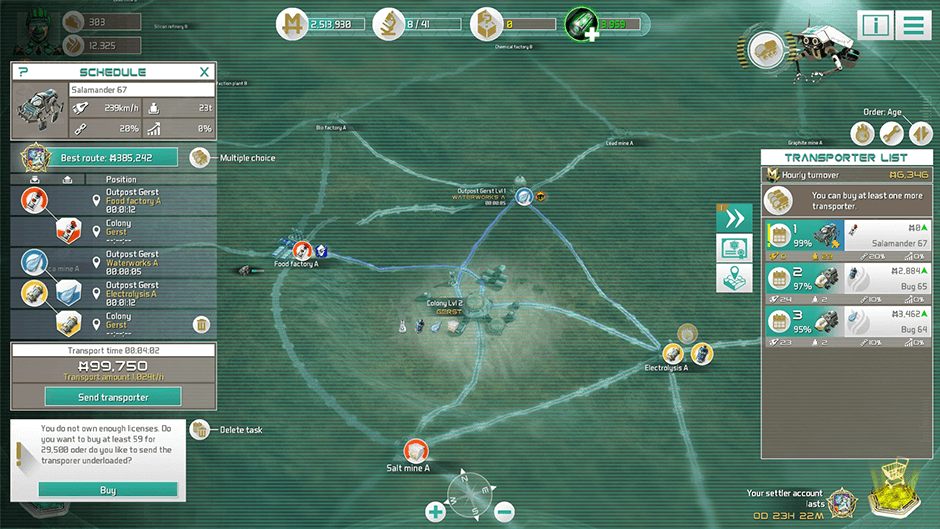 To diversify the gameplay, the developers have also prepared a multiplayer mode, where some raw materials allow you to get the so-called Terra Points, which will be summed up at the end of each round. The player with their highest TP score wins and receives pack of goodies. However, rest of the players do not have to worry. The "together for a better life" game rule means that other colonizers will also receive some packs too. 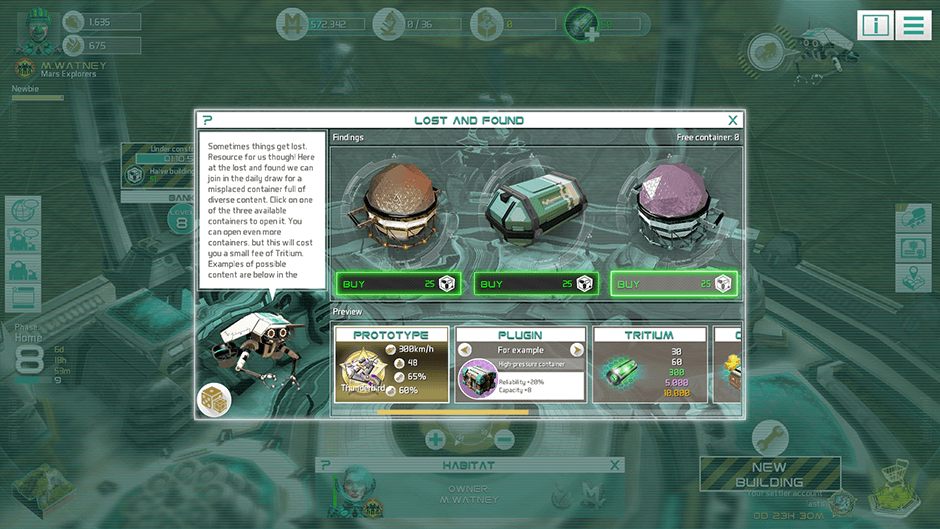 Mars Tomorrow is a Free2Play game, but we won’t find any Pay2Win elements here. Game producers attached great importance to make the game as fair as possible. 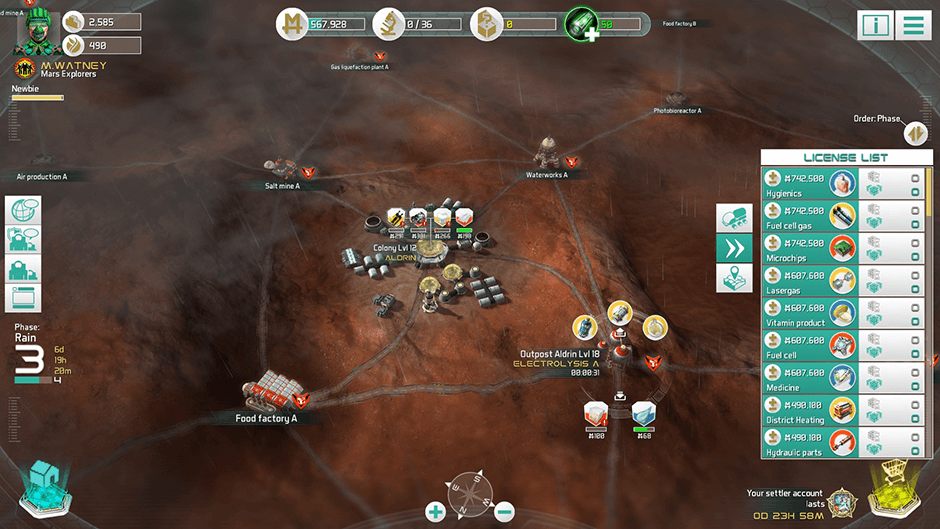 To sum everything up, Mars Tomorrow is a great proposition for all those who enjoy strategic and economic games, where the course of the game depends on our tactical sense. Fun ‘not from this world’ would be great term to describe it!