Thinking about the Massive Multiplayer Online genre, we will probably have in mind a few titles that have revolutionized or continued what is best in it. One of such games is certainly Rift Online, which has been triumphing continuously for years. This production, due to its refinement and a huge amount of content, is still one of the most popular positions among online RPGs. Create your hero and see how your own story will unfold!

Telara, a wonderful world full of beautiful lands, exotic creatures and fantastic races. It is here that the two factions – Guardians and Defiant – compete against each other. We, the players, will join one of them in the process of creating our character. Rift is a MMORPG. But don't let the choice deceive you. Even conflicting parties in the face of a huge threat will have to unite. In the production of Trion Worlds, the role-playing aspect is not just a filler of the genre name! 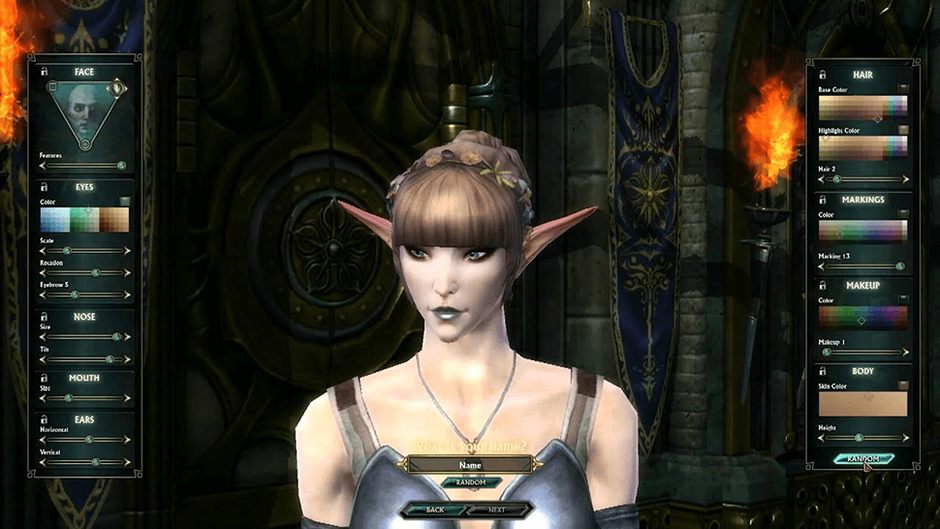 Rift offers 6 playable races (Dwarves, High Elves, Mathosians, Bahmi, Eths and Kelari) as well as 5 main archetypes of character classes (Primalist, Warrior, Rogue, Mage, Cleric). Each class has 3 different development paths that will define its role on the battlefield! And if that wasn't enough, we have a system called Ascend Class available in the interface of the soul tree. It's a system of special drums, which will allow us to match our favorite class (with its unique development path) to our individual needs. Your warrior is not mobile enough? No problem! Does your cleric die too quickly? Change it! The producers have put a huge role in making sure that each player finds the perfect combination for themselves. What's more, we won't find here the "finish line", which is a few above-average strong builds that dominate over the others. The balance of the game deserves the highest praise. 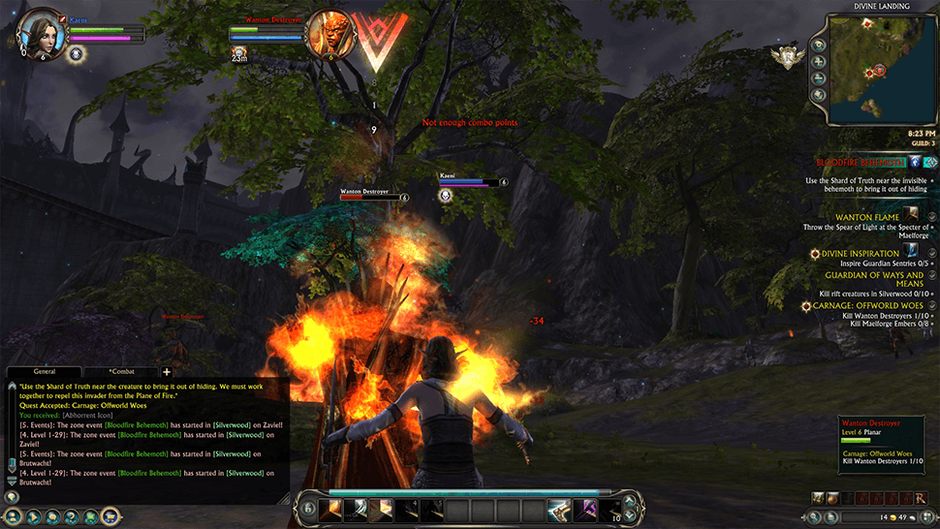 The core of gameplay will of course be combat, exploration and questing. For defeating enemy NPCs, we will gain experience points, which will raise the level of our character to a maximum of 70. During our adventure we will also perform quests, i.e. tasks. Of course, we'll find ourselves very simple (in style – go and submit 10 monsters), but the lion's share consists of extensive role-playing missions, which will allow us to get to know the universe of the game better! The map itself is divided into different zones, which differ in their specificity, which is why each of them has a unique set of tasks, items and enemies to offer! However, this is only a prelude to what awaits us when we reach the high level of our avatar. We’ll discuss that in the next paragraph. 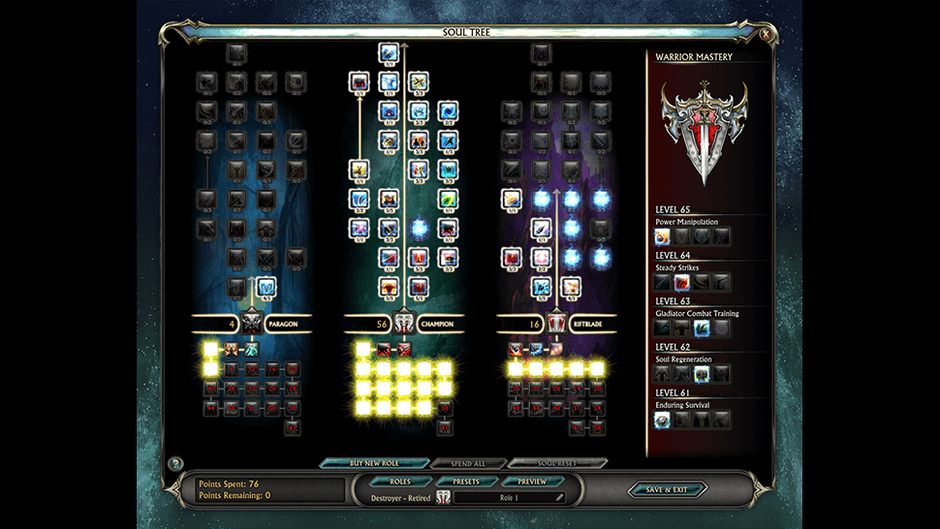 What would a good MMO be without epic team fights with powerful monsters? The answer to this question is obvious. Rift is a game that, in addition to classic dungeons, also offers raids, which are a "bigger" variation of the former. However, these are not the only PvE activities prepared for us by the creators. Apart from dungeons and raids, there are also the title Rifts. Rifts are nothing else than dynamic events appearing on the map. The task of the players will be to defeat all the monsters that are currently "invading". In addition, there are also available here story scenarios – called the Chronicles, which we play with ourselves or with a companion of our choice. And this is only one side of the whole end-game spectrum, because the other side is... 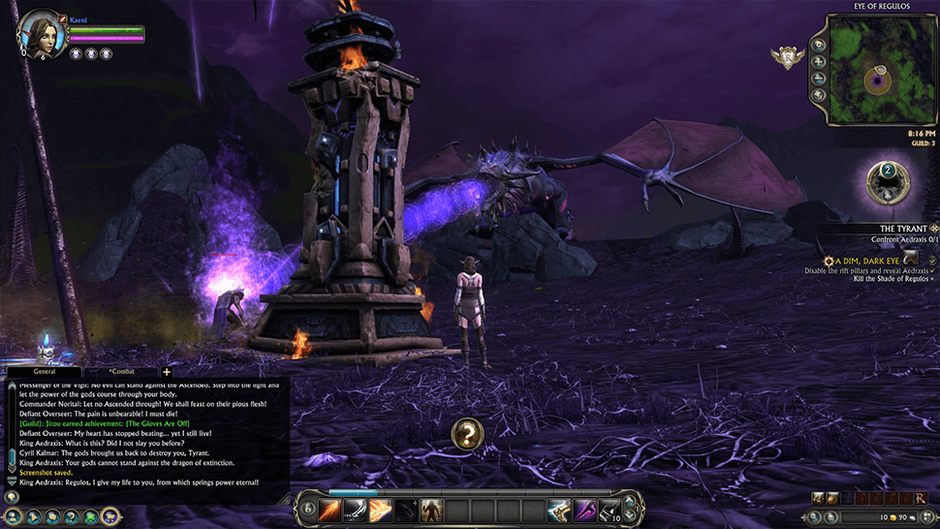 …PVP, of course. The faction battles are an integral part of the game. Apart from World PvP, Rift also offers many modes designed strictly for fighting with other players:

As you can see here, we are dealing with a game that puts the balance between PvE and PvP activities on an equal footing, which translates into a huge amount of content! 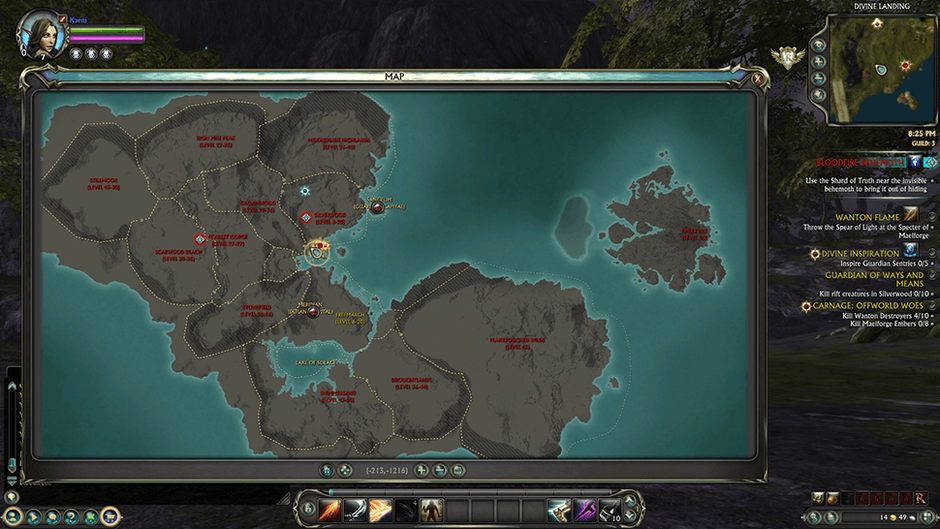 It is also worthwhile to look at the social aspect of the game. Rift offers guilds, which are standard in MMO games. However, we will find here a very innovative system, which is an ideal solution for people with friends, who have already spent some time in the game. We are talking about Mentoring, a feature that allows you to scale down the level of your character (gaining experience and rewards adjusted to the original level). Thanks to this, we can explore the game world with our companions of lower or higher levels, which will allow us to avoid the disproportion of your strength. It will be an excellent choice for all those who, despite the differences in the acquired levels, additionally want to sink into the world of the game with their friends. 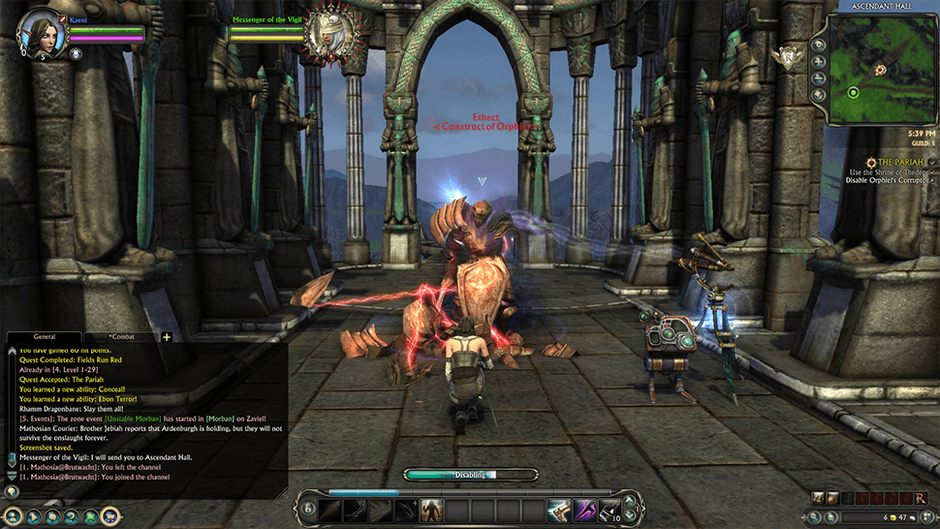 The production of Trion Worlds is available completely free of charge for everyone, but the developers have also prepared a package called Rift Prime. Rift Prime will take us to a progressive as well as an exclusive server (the gameplay starts from the basic version of the game). It will be an excellent choice for all those who would like to "go through" this title from the beginning. In the free version of the game there is a grove shop, which offers mainly cosmetic items and boosts that make gameplay a little easier. However, they do not affect the balance of the game in any way – paying players do not gain an advantage over free players, which is crucial in online games. In addition, the creators have prepared various activities allowing them to win valuable prizes. One of them is the opportunity for new players to get their daily rewards in the first weeks of their adventure! 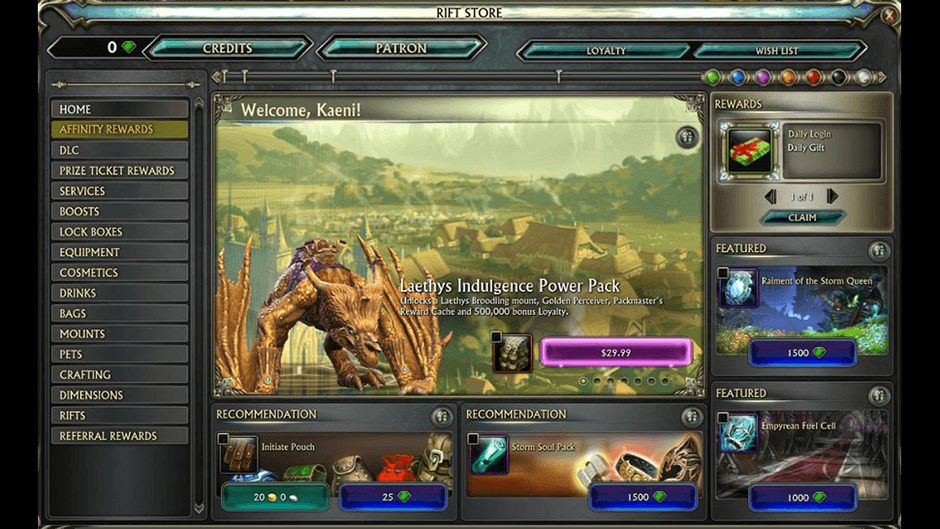 Rift Online is a huge, extensive MMORPG, which should satisfy all the old guard of the genre, and be a perfect introduction for players starting their adventure with this type of titles. The production of Trion Worlds studio is full of content to the brim, and numerous updates introduce dozens of novelties. It is also worth mentioning the aesthetic graphics, great soundtrack and incredible atmosphere, which are additional advantages of the game. Create your hero and immerse yourself in the fantastic world for hours!

Here are a few tips for beginners: