Somewhere in universe far away, there is an enormous planet inhabited by exotic creatures. It is divided by two huge continents: Arun and Shara. Both of them are filled with magic and ancient powers originated from two fountains made by Titans themselves. This planet is TERA: The Exiled Realm of Arborea.

TERA Online is MMORPG created by Korean developer BLUEHOLE, and published by Gameforge. Name of the game is based, of course, on fantastical planet created by titans. The title have epic story, powerful classes, well-developed mechanics and non-stop action. Dynamic combat is main selling point of the game, and differentiates TERA from other MMORPGs. 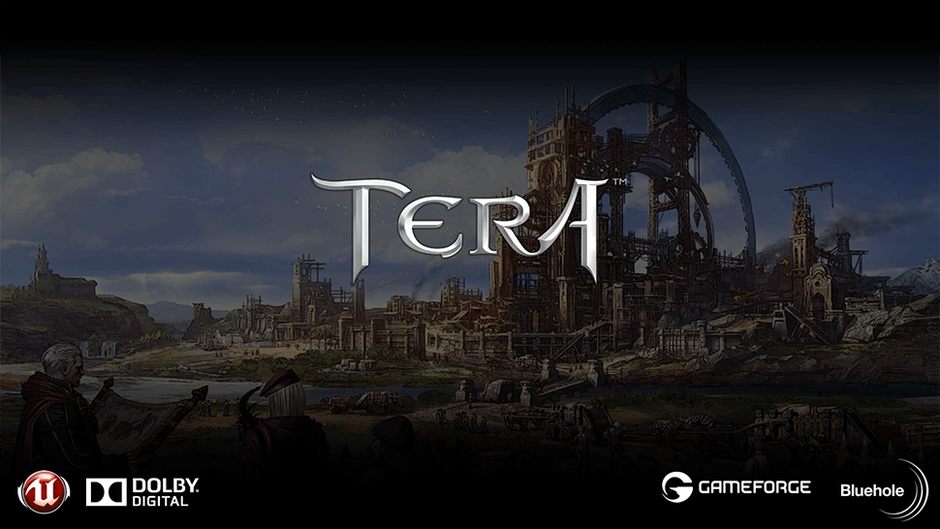 After creating an account and logging in to the game, we are welcomed by character creation screen. Here we are presented with first game defining choices – there are 7 races and 13 classes to choose from! Every race have unique racial abilities, and classes have their strong and weak sides, so you better think through the choice, as it is really impactful to the game’s experience. There are some class restrictions, for example – brawler class is only available to humans, and some classes are available only for higher level characters. After creation of our avatar we are choosing server to play on, and there are some with unique properties. If you want to play with friends, be sure to choose the same server, because characters are non-transferable. 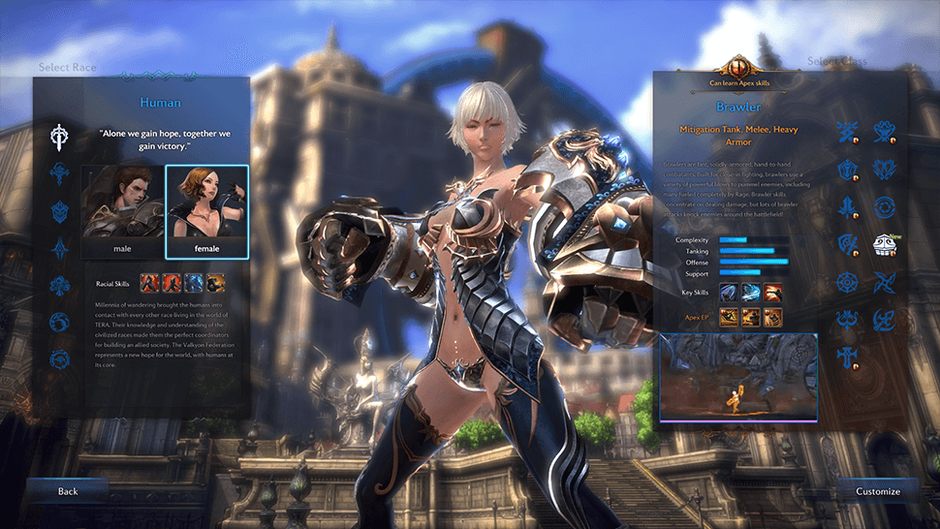 TERA is not typical ‘point and click’ game (unlike most MMOs). We have truly action RPG mechanics- we target our enemies with the crosshair, in truly non-target system. This mechanics completely changes the gameplay dynamic, and requires good reflexes. This system in combination with amazing looking skills and combos, creates one of most satisfying combat in the genre. We have also an option to temporarily ‘get out’ from combat mode and use mouse cursor to target by clicking Esc. 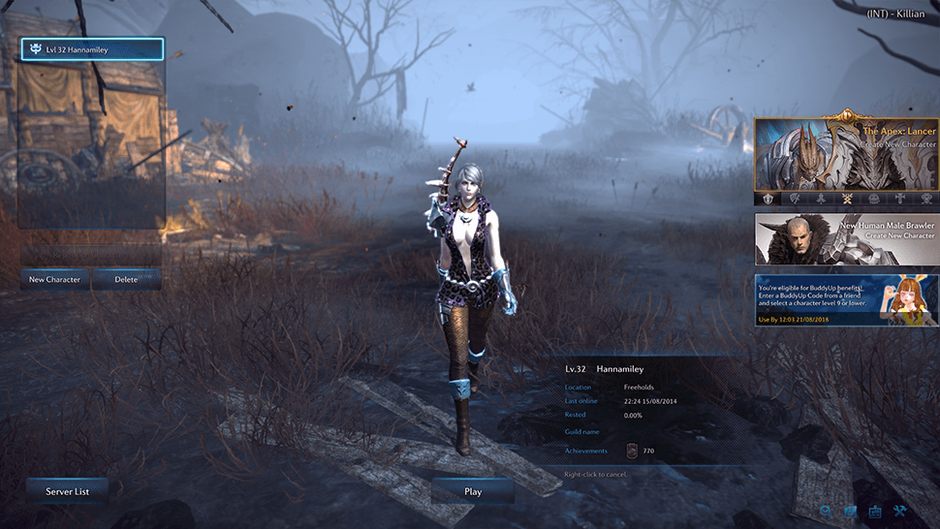 The game do not have in-game tutorial, or recently popular autotracker. We learn about game’s world during quests and trivia from the NPCs. We aren’t in the deep from the start though, the game offers us the prologue section, to learn basic game systems on our own. It can be skipped though, but starting location is easy enough to new characters so we so not have to fear anything. 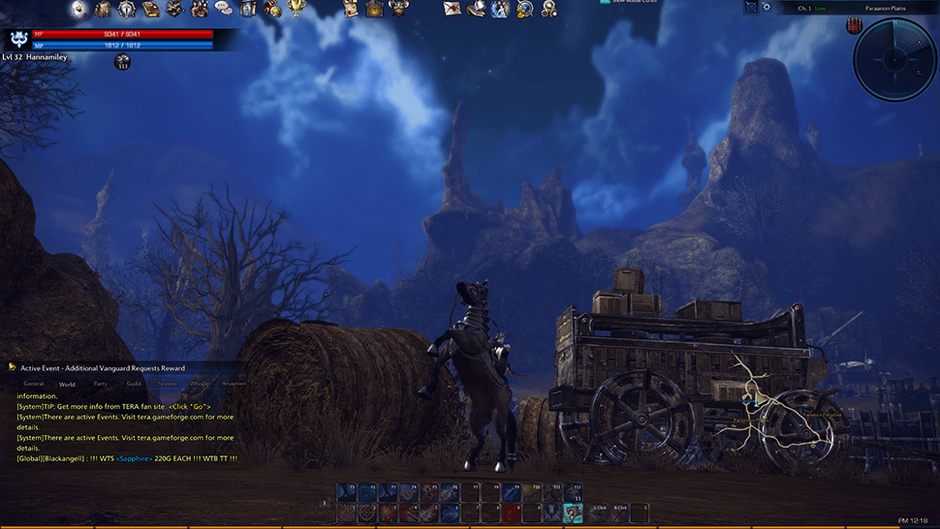 We can fully customize our game’s interface. The developers provide us with tools to create most convenient setup – and we should, to fully take advantage of non-target combat system in a way that suits our need. 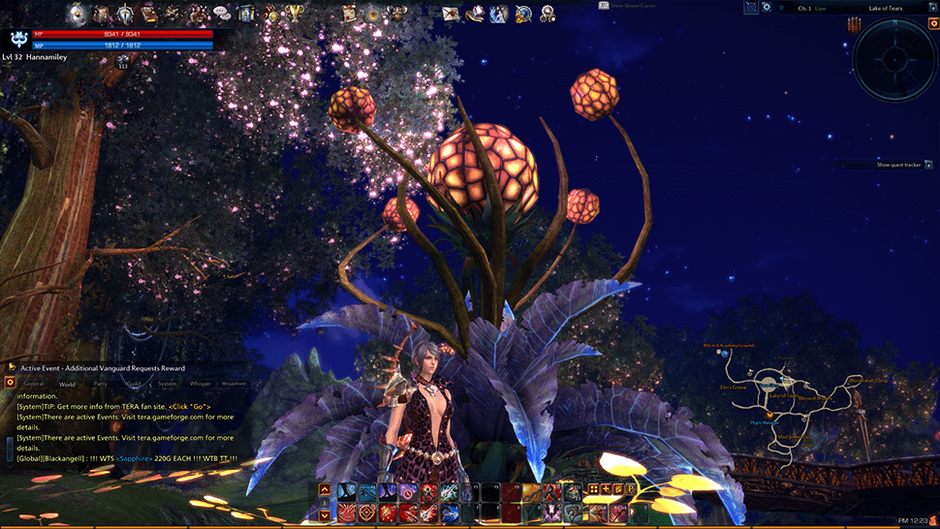 In addition to overcoming another monster horde and completing various quests, TERA offers many dungeons filled with difficult bosses. Dungeons are group challenges- mainly because they are too hard for single player, but there are exceptions. It is worth to mention, that classes are divided by three main archetypes: • Tank- defensive hero that guards other players by concentrating enemies on him, • Support- healer and class that buff other heroes, • DPS- main damage dealers Every archetype is necessary in properly functioning team. If we are bored with PVE, there is also PVP mode, where we can compete with other players – remember that this typically requires more skill than PVE. 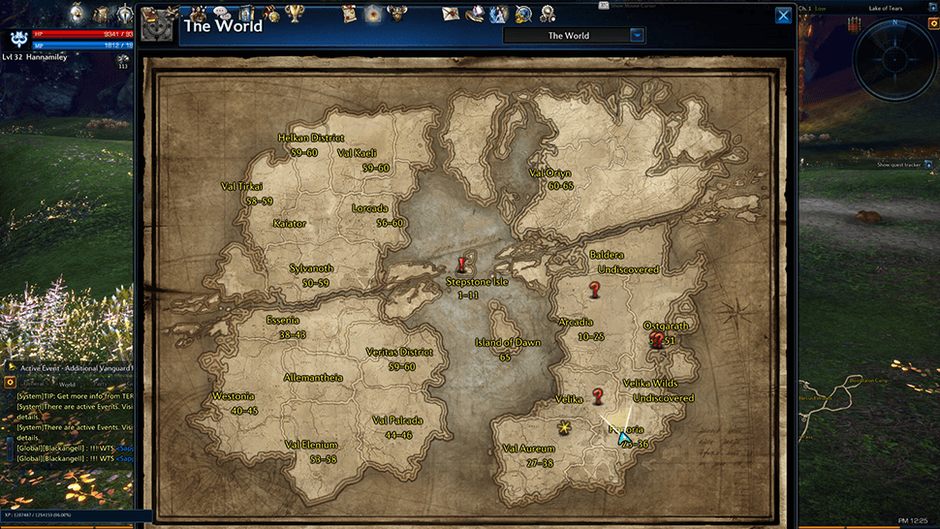 Now, it is worth to mention the achievement system. This is aspect widely known from other titles and consoles. The game stores our progress and displays it in the form of medals. We can find here many unusual, optional ‘quests’, that are perfect side activity and nice addition for players that want to scratch that collector’s itch. 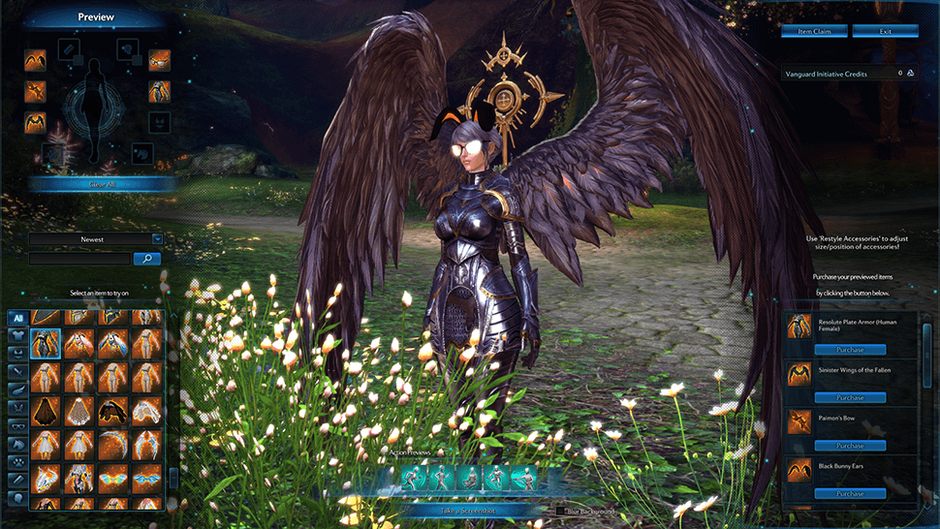 Because TERA is free to play title, you can visit an item shop where you can spend games premium currency- TERA Thalers- that you can buy for real money. Don’t be worried though, game is definitely not ‘pay to win’ – the shop provides mainly cosmetic items and skins. On the battlefield there aren’t any combat difference between paying and non-paying players(even if paying ones are more fashionable)- developers watch out for game balance and fairness. There is Dressing Room in the shop, where you can check whole outfits, weapons, mounts and accessories selection before buying them. This function will help us create most fashionable hero. 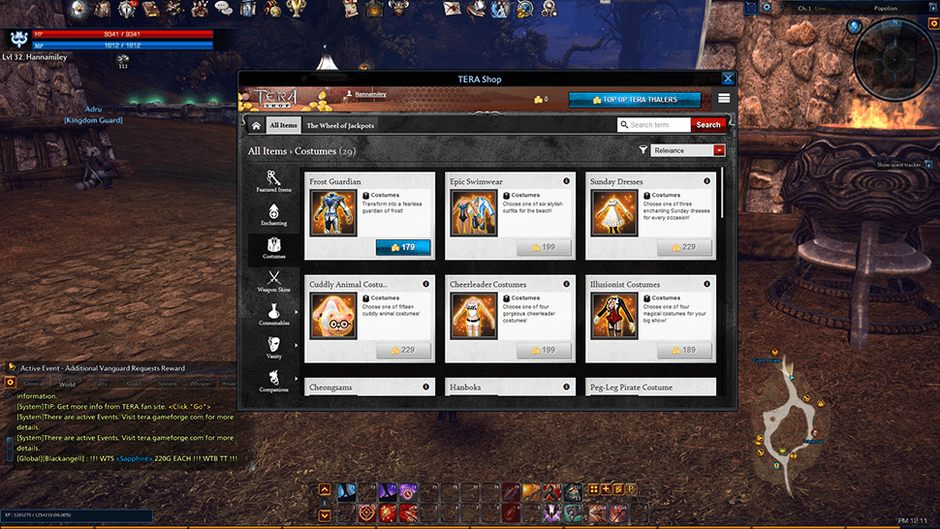 TERA Online is free, well developed MMORPG that focuses on dynamic combat with huge monsters and open world exploration. Thanks to Unreal Engine this tile have beautiful graphics and high quality soundtrack. The F2P model allows everyone looking for great MMO experience to play and enjoy it.

Here are few useful tips for you: